If you Google the phrase “Europe trip cost,” you’ll immediately be blindsided by four or even five digit numbers accompanied by huge dollar signs. In the eyes of most Americans, traveling across the sea to Europe is a pricey indulgence.

Although flying across the Atlantic can be expensive, there’s no reason to assume that seeing Europe is outside of your budget. If you play your cards right, you can see a handful of countries in seven days without spending more than a grand. How? Keep reading.

The biggest expense of the whole trip will likely be your flight. Stats say that international round-trip tickets cost over $800 in most states, if not over $1,000. However, what those stats don’t account for are two things: offseasons and airline sales.

Almost everyone wants to vacation in Europe during the summer. The months of June, July, and August see substantially higher numbers of tourists than any other months of the year. That means that all of your expenses, from the flight to your hotel rooms, will be more expensive, as well. To beat the crowds (and prices), try traveling to Europe during the off seasons (spring and fall). The weather might not be as favorable, but your wallet will thank you for being frugal.

Additionally, keep an eye out for random sales from big airlines like British Airways, Delta, and United. Every now and then, they’ll have cheap flights to Europe at prices to under $300. Even scoring a flight to Belgium or Ireland for under $400 will give your budget some room to breathe.

Look at Unpopular Destinations From the USA

Speaking of Belgium and Ireland, those are two great destinations to fly into from America. More popular tourist cities, like London or Paris, are far more expensive to arrive in. Even if you want to check out these cities, consider flying into a cheaper country, then making your way to your final destination once you’ve crossed the sea.

Don’t Assume Flying Is the Cheapest Mode of Transportation 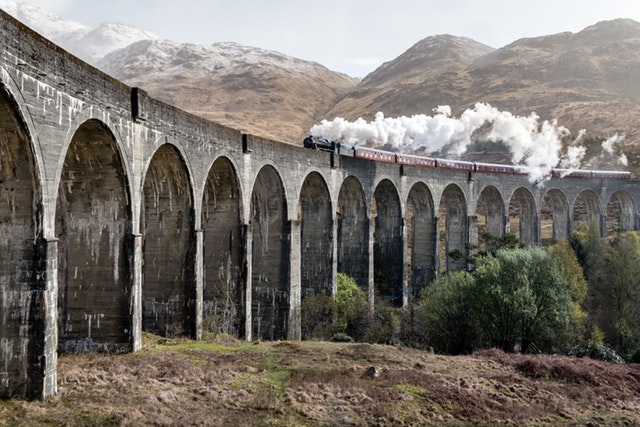 Obviously, you’ll have to fly to get to Europe from North America, but once you’re across the sea, other kinds of transportation become available. You can country-hop by train or take ferries across lakes. Don’t assume that flying a budget airline like Ryanair or EasyJet is always the cheapest way to go. Evaluate all of your options, including rental cars and buses, before you book any tickets.

Also, keep in mind that sometimes traveling without a plane is a more picturesque, enjoyable way to explore Europe. You’ll see more of the countryside and get a better feel for what the area looks like outside of its most popular cities. 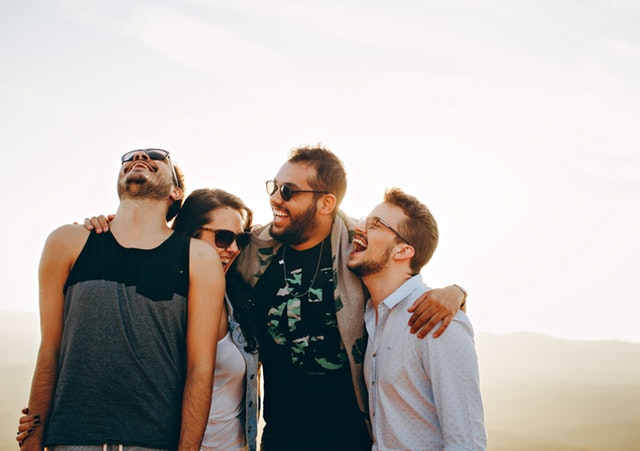 Your travel companions play a huge role in your ability to budget during a trip to Europe. If you’re attempting to spend less than $1,000, eating out at fancy restaurants and taking expensive tours isn’t in the cards for you. Pick friends who will want to save as much money as you do. After all, there’s no shortage of free entertainment and experiences abroad, so your gang doesn’t need to drop big bucks in order to have fun.Remember to discuss your budget with your travel companions before you get on the plane to head to Europe. It’s much easier to save money when everyone is on the same page from the get-go.

Research All of Your Accommodation Options Thoroughly

Depending on where you travel and who you’re traveling with, hostels aren’t always the cheapest option. Surprised? The problem with hostels is that they often charge per person and hotels (or AirBnBs) are more likely to charge per room. If you’re traveling with three friends, sharing a double-bedroom in a fairly nice hotel might actually be more affordable than each booking three beds in a 12-person hostel room.

Additionally, don’t assume that staying in the city center is a great idea. You can often find less expensive accommodation options just outside of the touristy parts of the city. Sure, you’ll have to commute more to see all of the exciting attractions, but isn’t it worth it to potentially save hundreds of dollars over the course of your trip?

Remind Yourself That You Won’t See Everything

When traveling to Europe on a strict budget, it’s impossible to see everything you’ve dreamed of seeing. Some things are just going to have to wait until you have more time to travel or more money to spend. That’s okay. You’ll likely have another opportunity to travel to Europe in the future, especially if you’re being smart about your spending now. Don’t stress about taking every tour and seeing every spectacular sight. Make a travel itinerary that works for your time and budget, then stick to it and enjoy your time abroad.

According to many, travel is a luxurious expense that most can’t afford. However, if you budget carefully and do extensive research, traveling to Europe and back for under a grand is doable. Even if you don’t have a huge amount of savings, a spring trip to London or Paris might be in the cards for you.

5 Travel Expeditions to Try if You're an Adrenaline Junkie